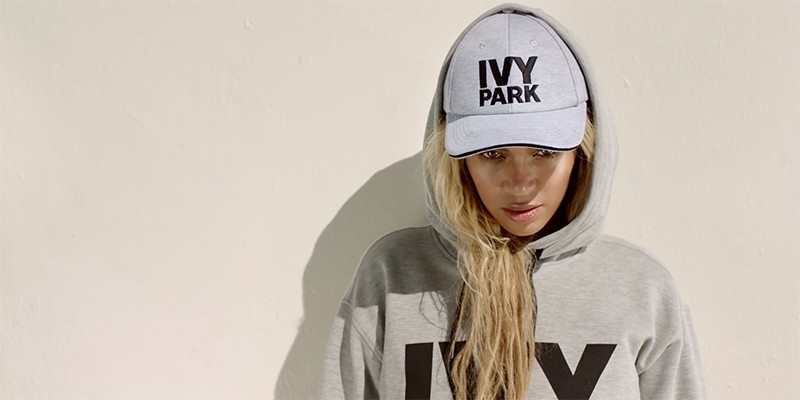 Ivy Park, Beyoncé’s new activewear line was announced just last Thursday and is already making waves. Lululemon, a Canada based yoga/fitness gear company took the opportunity to grab some free publicity and tweeted out “They do say imitation is the best form of flattery. Maybe Beyonce is so Crazy in Love with our brand, she made her own.” 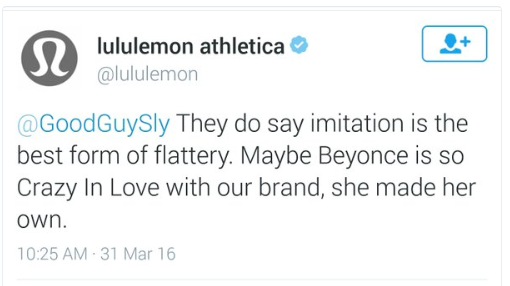 They have since deleted the inflammatory tweet and say they’re actually “huge fans”. According to Ivy Park, Queen B has collaborated with TopShop to create,  “…a new kind of performance wear: modern essentials for both on and off the field.” Ivy Park is a reference to Beyonce’s daughter Blue Ivy, and Houston’s Parkwood, a park where in her youth, she would take early morning runs with her father. Beyonce explains in her promotional video that it was Parkwood where she developed her strength and a disciplined outlook. 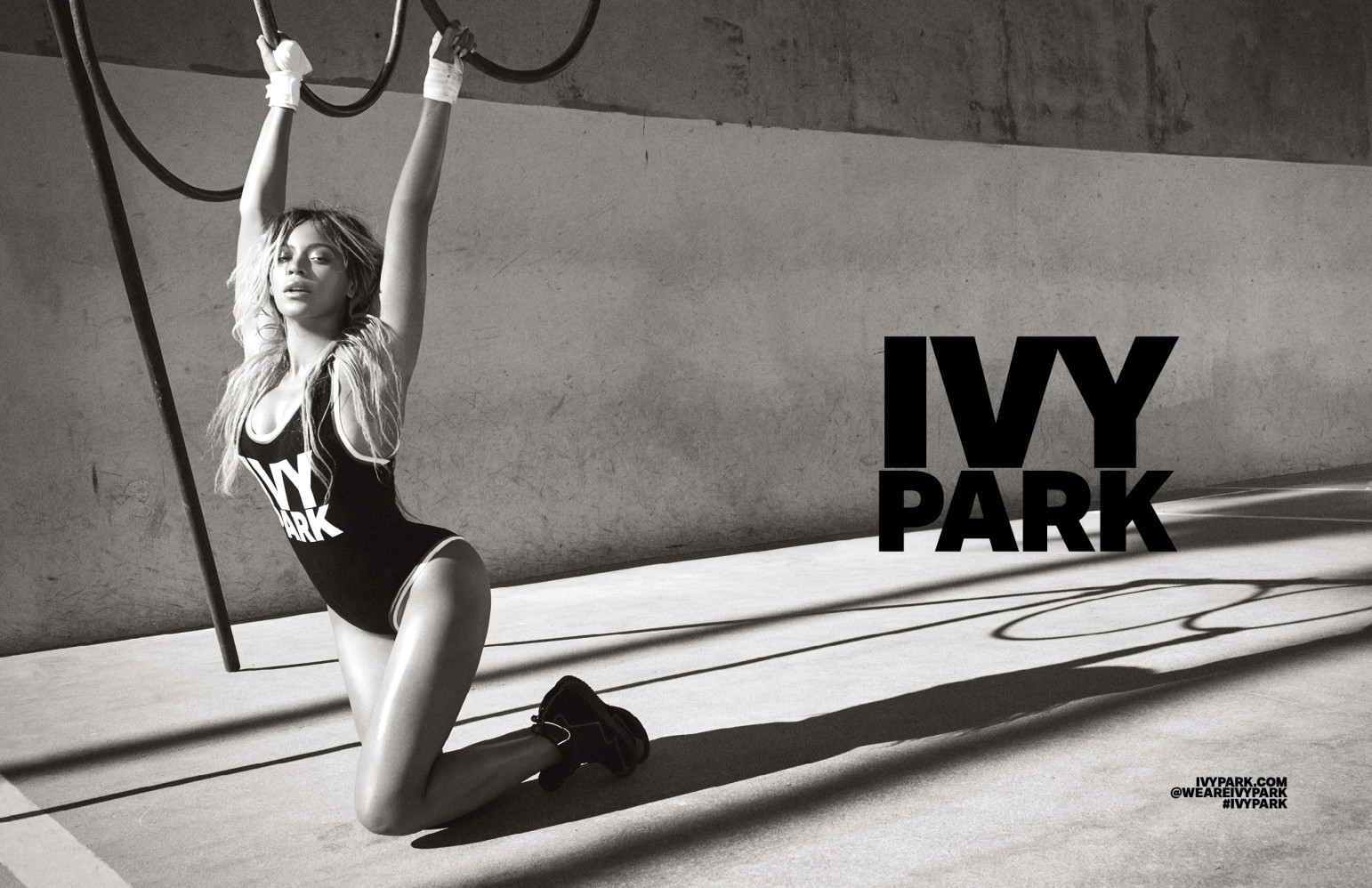